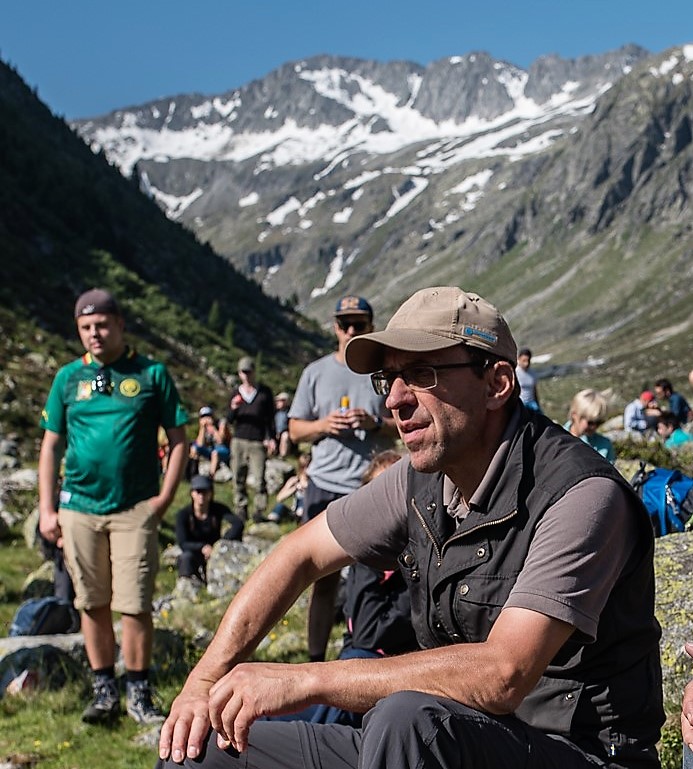 Oliver Korschil (born 1966 in Klagenfurt) was an Austrian politician of the Greens. He is currently the Office Manager of the Austrian Federal President Alexander Van der Bellen. Born in Carinthia, he studied biology and biochemistry in Vienna before joining the NGO Global 2000. From 2001 he worked for the Green Party and others. He also knows Van der Bellen well from that time. Korschil worked as head of communications in the parliamentary club, later as head of political priority projects in the federal party. Oliver Korschil was responsible for the overall coordination of the presidential election campaign Alexander Van der Bellen, also, as this election campaign took longer than expected because of the contestation and then the defective election envelopes.