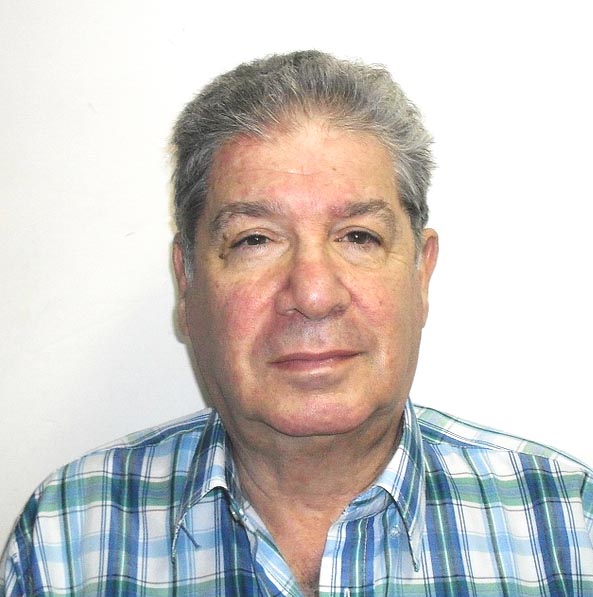 Dr. Shlomo Nehari was born on May the 19th,1940 in Eretz-Israel, Tel-Aviv. Shlomo's father fled from Germany and the Nazi regime and his mother immigrated from Ukraine. Both met in Eretz-Israel. Shlomo studied chemistry atr the Hebrew University and did his post graduate work at Brandise University in the U.S.A. He worked in chemical development and reaserch at Israel Chemicals L.T.D. He later became director of two chemical start-up projects. Dr. Shlomo Nehari is still active as Chief Secretary oft the Habricha Association.