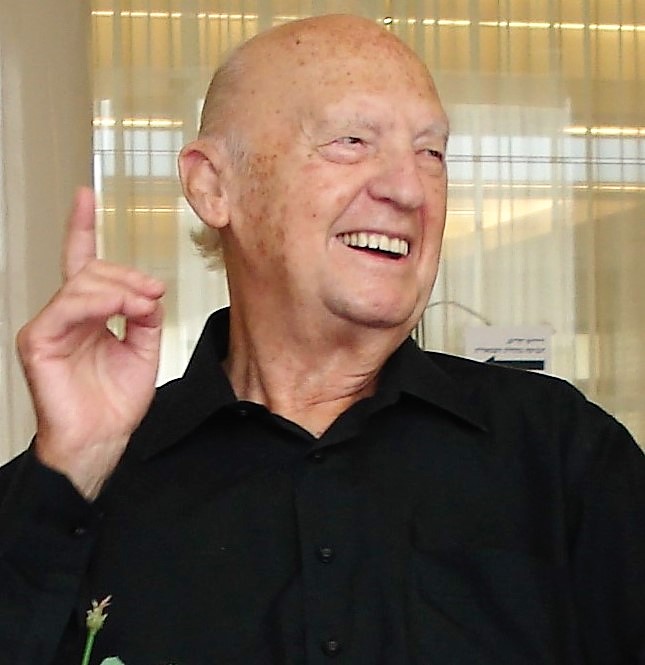 Asher Ben-Natan, born in Vienna on Feb. 15th,1921, died on June 17th, 2014 in Tel Aviv. In 1938 he emigrated to Palestine. 1945-1947 he returned to Austria and became head of the Bricha in Vienna. After various functions in the Israeli government he was the first ambassador of the state of Israel in the Federal Republic of Germany, from 1965 to 1969. After many other stations he became President of the Israeli-German Society and Chairman of the Ben-Gurion Foundation.