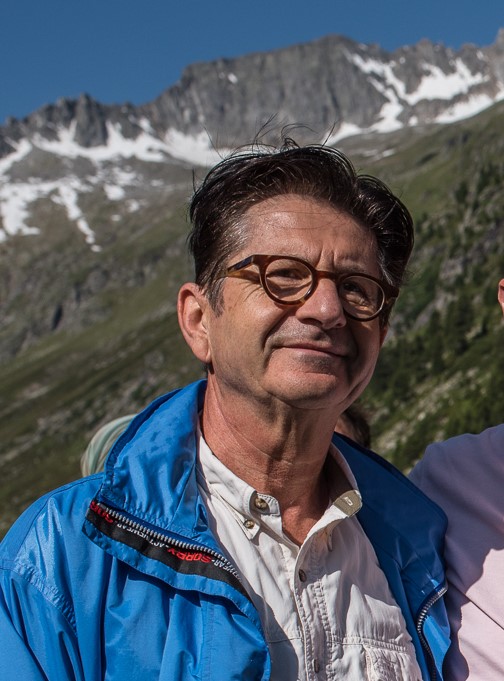 Well-known journalist with the ORF since 1985. As a reporter several times in the crisis areas of East Africa, in the Arab states and in Iran. Since the beginning of APC, Michael has been picking up the burning issues he is discussing with his guests in the Krimmler peace dialogue. As APC deputy chairman for several years, as a moderator and communicator, he is very important in making APC public. In 2013, he and Ernst Löschner organized the petition "Against Inhumanity", which is supported by 300 celebrities with a statement and online by 30,000 people. Michael Kerbler lives with his wife in Vienna and Hinterthal.