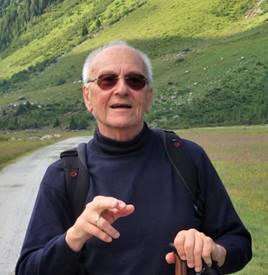 "I was born in Vienna in 1942 and had a happy childhood. After 4 years of secondary school I started an apprenticeship as an electrician. Graduation in 1960. Afterwards corresponding master craftsman school. In 1961 I started working for Sperry UNIVAC as a computer technician. In 1975 I switched to (Rank) XEROX as assistant to the technical director in the rank of a department manager. After three years, I started a commercial education at XEROX, moved to the IT department and started working as an operations organizer. I held this position until my retirement in 2002. I have two children and love the so-called classical music. I also have a passionate interest in early history and nuclear physics.