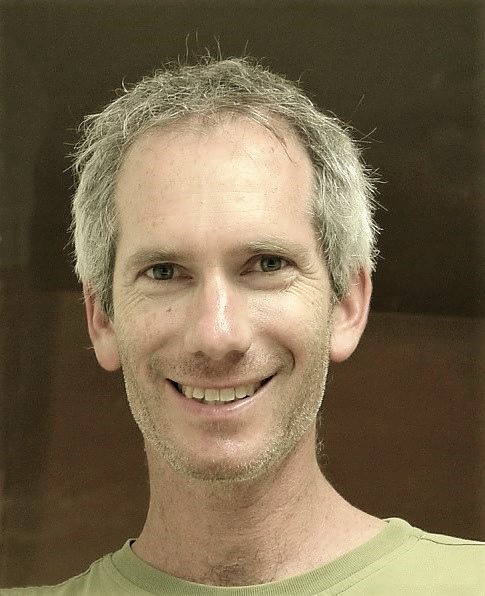 Born in Israel in 1972, Guy is an engineer, geographer and architect, world traveler and explorer. He worked for almost twenty years in the Information Technology sector in various positions, and in parallel dealt with various environmental issues. Gradually a hobby turned into a new profession, and Guy started to work on various urban planning projects and initiatives, while widening his perspective about the world. He has been using text as well as still and video photography, to expand people's understanding of our planet through his website "Multidisciplinary View of the World". In 2013, while hiking in Zell am See area, a local school principal told him a mysterious story about Jewish people who crossed the Alps after the Second World War. Guy went to Krimml and climbed to the Krimmler Tauern Pass, learning the details of the story from the information pyramids that were just installed. When his mother heard about it she said "I know this story... My old friend Lili Segal was born in Italy a few days after her mother crossed the mountains while in her ninth month of pregnancy!". In 2015 Guy published a Hebrew article about the Jewish refugees' story as well as the Alpine Peace Crossing events. The publication has rapidly spread among Holocaust survivors and vastly extended the knowledge base about those who stayed in "Givat Avoda" camp and later crossed through the mountains. At the same year Guy participated in the Alpine Peace Crossing events for the first time, which started a close friendship with Austrians involved in the project, first and foremost Ernst Löschner. Guy has been documenting the APC events, and has produced several films about the story and the various commemoration projects. He is also involved with "HaBricha" association activities in Israel. Guy is the son of Zehava Shachar and Pesach Shachar.