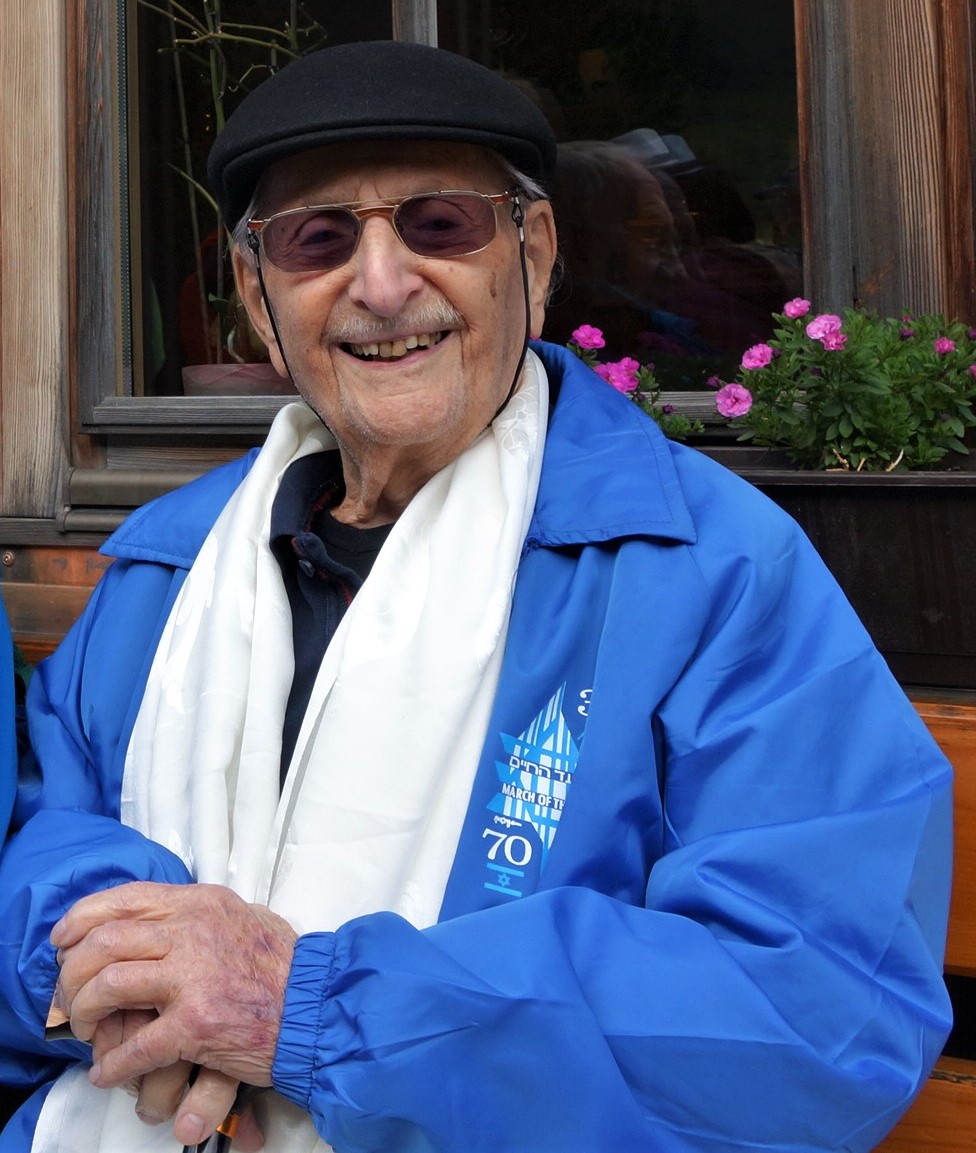 Born on May 28th, 1913 in Neusohl (Banska Bistriza), at that time of the K.K. Austro-Hungarian Monarchy, now Slovakia, as the third child of a railway construction assistant. He passed the merchant assistant exam in Vienna and worked as a commercial employee. 1938 - after the 'Anschluss' - he was briefly imprisoned in Vienna, had to leave Austria and went to Czechoslovakia. Arrested in Prague on May 6th, 1939. Transferred to the Auschwitz concentration camp after one year of imprisonment, then to the Neuengamme concentration camp near Hamburg, followed by - with a body weight of 35 kilograms - the death transport to Dachau. In July 1941 transfer to the Buchenwald concentration camp. On April 11th, 1945, Buchenwald Concentration Camp was freed by the Americans. A few days after his arrival in Salzburg Feingold took over the management of a boarding house for the politically persecuted. Until 1948 he devoted himself to the problems of refugees, the reintegration of returned political persecutees and organized the emigration of thousands of refugees - also over the Krimmler Tauern. In 1948 he founded a fashionshop in Salzburg. In 1977 Feingold retired. Since then he has headed the Jewish Community of Salzburg, holding countless lectures as a witness to the times.